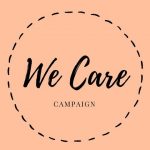 The petition was a reaction to the government’s continued failure to publish the Carers Strategy it promised all unpaid carers back in 2016. On July 22nd my petition ended with 2,124 signatures. The map below shows the reach of the campaign across the UK as a whole.

Whilst the petition never reached the threshold required (10,000 signatures) to get a response from government it did apply pressure on two ministers and galvanised carers support organisations up and down the country to fight for carers rights. A national Carers Strategy would help to identify and support carers who are facing increasing cuts ro their services and are feeling more isolated and invisible.

Whilst my petition was the main thrust of my campaign, it quickly became clear to me that carers needed to campaign on their own issues. We Care Campaign was launched in April. Over the six months we have held a launch party and we have been mentioned in parliament. We had spoken to journalists, written articles in papers and online. We have appeared in carers magazines and been on radio programmes. We have enjoyed some craftivism (craft and activism) and we have used social media effectively. We hosted a twitter Q and A session during Carers Week for the Shadow Minister for Social Care and we have even identified carers who weren’t identified before. 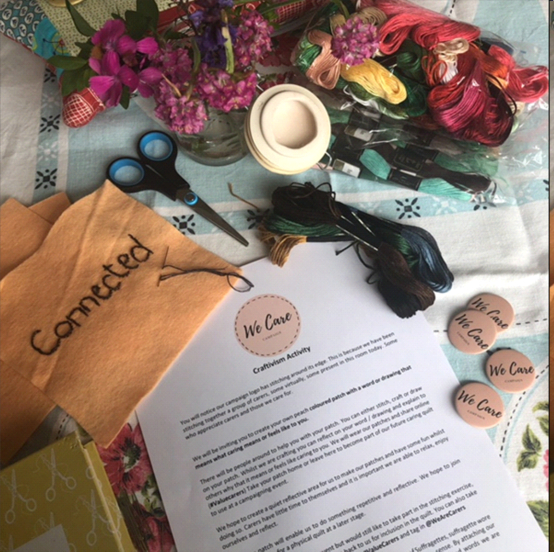 Just before Carers Week, an annual event to highlight the work of carers, the Carers Action Plan was published. This was a set of 64 actions government had drawn together for carers. Whilst it was cross- department it failed to provide any financial support for carers and much has been left for the Social Care green paper in the autumn.

I was recently awarded a Jo Cox Foundation Scholarship to attend some specialist Campaigns training. This has given me the opportunity to see carers issues in a wider context and enthused me to carry on the fight for a better deal for Carers throughout the UK. Meeting so many other campaigners and hearing their stories was inspiring and I am looking forward to where We Care Campaign goes next.

You can follow us on twitter at @WeAreCarers and if you are a carer yourself, join our We Care Campaign Facebook Group Page for updates and how you can help support our grassroots movement.